Sit back and enjoy POM! “The Pictures of the Month” presented by Scott Mc Kiernan and ZUMA Press. Images were chosen from ZUMA’s huge volume of 1 million images from the month of February and show the work of photojournalists documenting the most important events of the past month. February saw the dramatic Super Bowl victory by the Philadelphia Eagles and the fast and furious competition on ice and snow at the PyeongChang Winter games but the month was dominated by the horrific mass shooting at the Marjory Stoneman Douglas High School in Parkland, Florida which killed 17 and set off a new gun debate in the US.

Posted by ZUMAPRESS.com on March 5, 2018
Posted in: ZUMALAND. Leave a comment 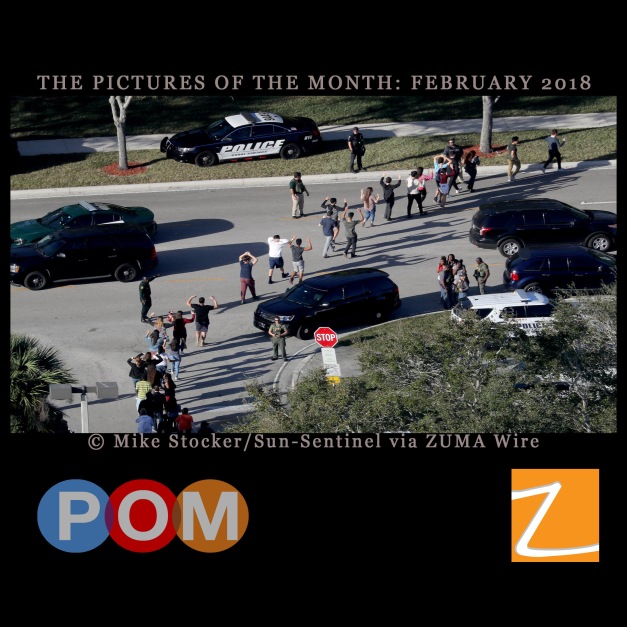 The movie would not be possible without the dedicated contributing photographers and editors at ZUMA Press.