Posted by ZUMAPRESS.com on November 22, 2019
Posted in: ZUMALAND. Leave a comment 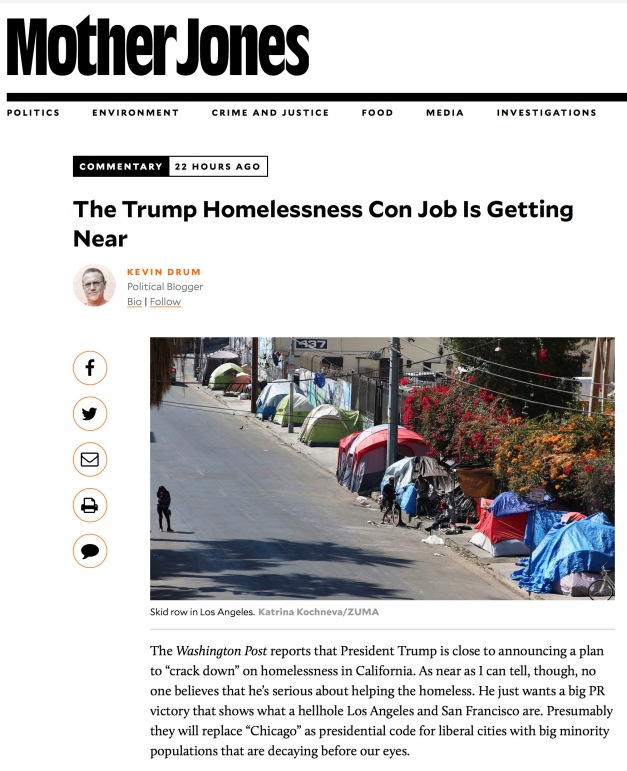 Oct 5, 2019 – Los Angeles, California: Skid Row is an area of approximately 50 square blocks located just east of downtown Los Angeles. Also known as Central City East, the area has a longstanding history as a residential neighborhood for those with the least. Skid Row contains one of the largest stable populations (about 10,000) of homeless people in the United States.